SRA In the Media

Videos Regarding SRA or Satanism in Britain 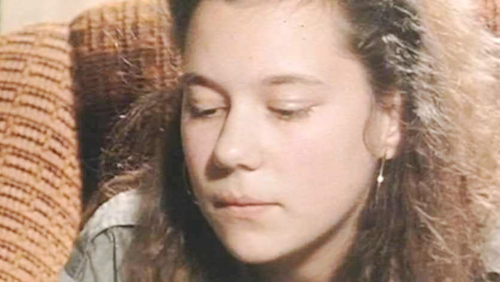 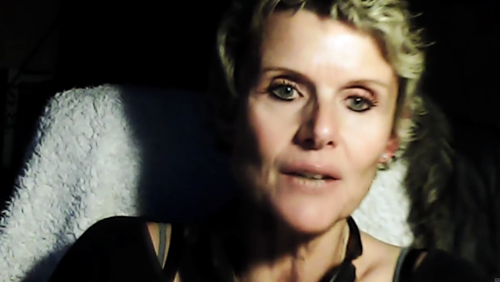 Articles Regarding SRA or Satanism in Britain

The Wiltshire Police investigation into allegations of child sex abuse and SRA made against the late Edward Heath, who was formerly Prime Minister of Britain.

Article below from the London Evening Standard, dated Friday 7 August 2015, where retired British police officers admitted witnessing cover-ups of child sex abuse cases where VIPs were allegedly involved. Note that for many years there have been numerous allegations of both child sex abuse and satanist ritual abuse made against several UK VIPs including the late Edward Heath, the former Prime Minister of Britain. Until now no full and transparent police investigation has been conducted into all the child abuse allegations made against Britain’s VIPs. CASRA possesses a hard copy of the Evening Standard article below.

Published in the London Evening Standard on Friday 7 August 2015 and reproduced in full below:

Kiran Randhawa
Dozens of retired police officers are “desperate to tell the truth” over claims of sex abuse by high-profile men they were told to keep quiet about, a leading charity said today. Anti-abuse campaigner Peter Saunders said he had been contacted by former officers working in child protection, who were silenced when allegations against VIPs were made. The chief executive of the National Association of People Abused in Childhood, who is a consultant for the inquiry into historical sex abuse chaired by Dame Lowell Goddard, said there is a “history of cover-ups”. “I am in touch with a retired child protection officer who says he is in touch with 30 or 40 other officers and that they are desperate to tell their truth,” Mr. Saunders said. “They have been silenced for a long time and want to be able to tell people what happened without fear or reprisals.” Meanwhile a former brothel keeper linked to claims against former Prime Minister Sir Edward Heath, said that politicians and police had tried to buy her silence. Myra Ling-Ling Forde, 67, who lives in Kilburn, was twice jailed in the Nineties. She said parcels of money had been sent anonymously to her in prison “telling me not to talk”.

“Faith and belief-based child abuse, including practices around ‘spirit possession’ and ‘witchcraft’, is a hidden crime, which makes it difficult to quantify in terms of magnitude. However, from our own experience and in consultation with London’s communities, we know this kind of abuse is under-reported.”
– Metropolitan Police

Charities claim that the satanic abuse of children is rife

Children have been the victims of satanic abuse including rape, murder and even the production of so-called snuff films which depict killings, two leading charities claimed in 2014.

Paedophile MP Cyril Smith was in league with another appalling child sex abuser who set up satanic rituals and raped children as young as TWO, the Sunday People has discovered.

Jimmy Savile beat and raped a 12-year-old girl during a secret satanic ritual in a hospital.

Detectives investigating Jimmy Savile’s sordid past will this week probe claims that he was involved in a Satanic ritual where a secret film of his debauched activities is said to exist.

European leaders […] took part in the opening of the world’s longest tunnel, running 57 km under the Swiss Alps. The historic event was overshadowed by the opening ceremonies which contained blatantly satanic and graphically sexual overtones.

Church minister warns witchcraft is thriving – in WALES (home to 83 witches, 93 satanists and the site of an exorcism)

A church minister has revealed witchcraft is very much alive and well in his Welsh rural parishes as he warns against becoming involved in the occult.

I was raped at 13 by Jimmy Savile in satanist ritual

A victim of Jimmy Savile’s satanic abuse told yesterday of her sheer terror as she was tied to an altar and raped by the depraved star during a black mass.

Literature Regarding SRA or Satanism in Britain

by Dianne Core, with Fred Harrison
Published in 1991 by Gunter Books.

by Andrew Boyd
Published in 1991 by Fount Paperbacks.

Children for the Devil

by Tim Tate
Published in 1991 by Methuen London.
This book is reportedly available at The British Library.